The Infinite Melancholy of Space Duty is a joke, gamejam project shrouded as an exploration in minimalist progression pacing, wrapped in a clicker shooter. Don't take it seriously.

It began life as a learning project / mobile, joke app a long time ago, but was never released. It turned into more of an experiment in progression systems over time, then it was abandoned. I dug it up, added a saving system, and exported for playing in Browser and desktop. Enjoy! :)

How do you unlock the other guns?

i cant figure out how to go to  planets

Nice job This one was fun. Got to  114 and the really really special pistol bugged at rank 5, can't pick up items not even ammo :(

i had fun with this game, im sure people are different with how long they would play this but i personaly have gotten to level 80+ and still enjoy it.

Holy crap! That's awesome! So you're rank 2 then maybe? I think I've only gotten as high as level 60. Good work, and thanks for your nice comment. :)

if you make another game like this let me know ill play it for sure!

Nice, way to go! Thanks for the encouragement. :)

BUG! when you get the best pistol and level up to level 5 the xp bar bugs out and you can't get any ammo.

Very nice! But looks like it becomes impossible after a while or I should have tried other planets first...

Hey, thanks for playing and making the video! You are completely correct, it's a game about repetition. It was mostly an experiment to see what sorts of elements would make a player want to keep playing something that is ultimately very boring and repetitive. Basically exploring all the meta elements: player level, player rank, the names associated with both, weapon unlocks and upgrades and all the names associated with them.

It's also a bit of a satire against many games which have turned all these meta-elements into the primary elements of gameplay (which I feel is unfortunate and tends to ruin games IMO). So it's sort of a statement/protest also. But mostly just a little experiment.

There are difficulty spikes, but it has been tuned so that you should be able to keep progressing infinitely. Sometimes it just takes more furious clicking until your next upgrade. But ultimately, it's a boring game. :) Thanks so much again for playing and making the video. Sorry it took so long to respond, I think I had my notifications turned off.

Pretty cool concept. I had fun poppin off a few baddies for a few minutes. Nice work 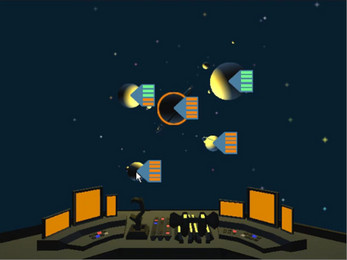 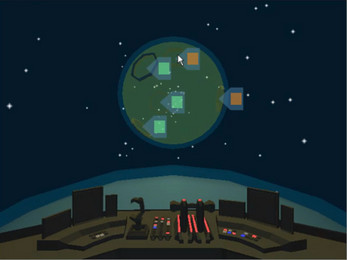 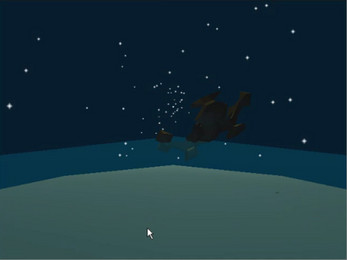 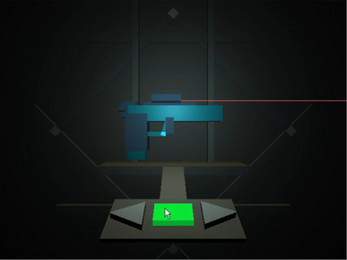 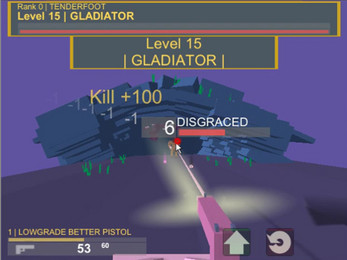 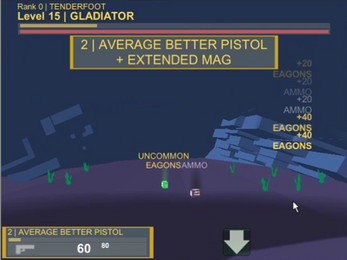